New York began forming in Rock Hill in the early 1970’s and adopted the name New York during a late-night naming session in 1977 that produced suggested names such as Mailbox and Flat Rabbit. Band member Lee Goodwin happened to be wearing a t-shirt emblazoned with sparkles and the name New York. Band member Jimmy Ennis said, “Why not? We already have one t-shirt!” And so New York, the rock band from Rock Hill, was born.

It would be two years later, though, 1979, that New York would take the stage. Many of you may remember the New York practice hall in an empty store front on Caldwell Street in downtown Rock Hill. New York practice sessions were an almost daily event not only for the band members but also for a multitude of fans, dare we say “groupies.”

In January of 1979, New York left the Caldwell Street studio and hit the road. In addition to Goodwin and Ennis, Freddy Foster and Danny Guyton were members of the original road band. New York, with a few personnel changes, pursued their rock and roll dreams for ten years on the road, finally coming back home to Rock Hill in January of 1989. Ennis and Foster made it through the entire ten years.

During those ten years, some great rock and roll was made. The band, while playing cover tunes of other bands, concentrated on their original material, and built a following passing out or selling cassette tapes at their shows in hopes the recipient would listen to the songs and come back to the next show and request the band’s tunes. The band built their brand by selling items including t-shirts, hats, bumper stickers, and buttons at their show. The band produced two albums, “Carry the Torch” and “Electric Thunder.” New York was very successful, playing large venues in 38 different states.

New York reunited in the summer of 2019 for a 40th reunion concert which was a great success.

*this information was written by Tim Jones for YC magazine 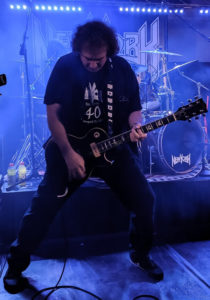 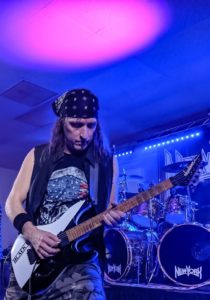 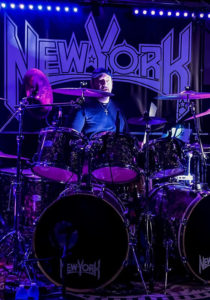 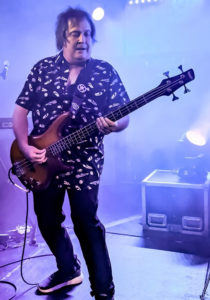